By Joel Comiskey, check out  coaching

My book How to Lead a Great Cell Group has been a best-selling title for almost two decades. This book highlighted how great cell leaders listen, facilitate, encourage, and so forth. Notice that the focus was on leaders.
But what does it take to be a great cell group member?
In these daily JCG blogs, we primarily focus on cell leaders, coaches, pastors, and church planters. But what about the members?
Last month we talked about taking the next step in cell ministry. “One step closer to Jesus” applies to every Christian regardless of position in the body of Christ. It’s also true of members.
When Brent first stepped into the home group, he was a mess. He was fearful, nervous, and self-conscious. He was not accustomed to communicating with others and felt like he had little to share. Over the years of sitting in church on Sunday, he had become conditioned to sit, hear, nod his head, talk to a few people after the church worship service, and then go home. He loved Jesus but had little community and interaction with others.
When he first joined the group, everyone noticed his hesitancy. But they loved him, encouraged him, and told him to relax and enjoy himself. Weeks and months passed. Brent soon realized he was in a band of like-minded believers who loved him and had his best interests at heart. He could be transparent with them without feeling judged. The group encouraged him to participate and his confidence grew. Soon he was leading the different parts of the group meeting and even the lesson itself. It became apparent that Brent had a gift of teaching and often used it when sharing. Brent even learned to share his faith as the group went out into the community to pray with those who had needs. Brent rarely missed a meeting and even showed up early. The group became a second family to Brent, and in many ways, a more intimate family.

Brent took specific steps of spiritual growth and became stronger each step of the way. What are some other steps that small group members should take? 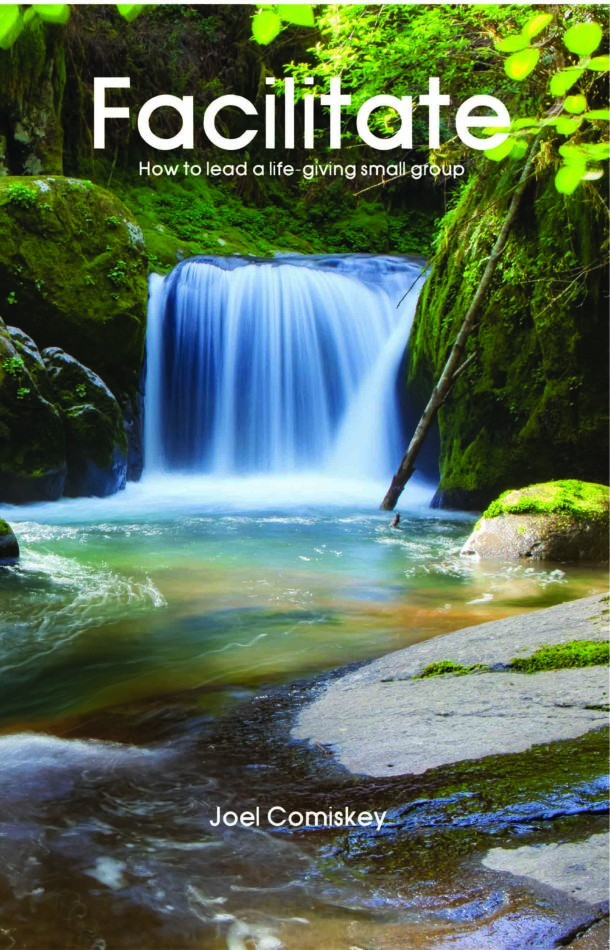