By Joel Comiskey, check out: Facilitate

Not all two-winged birds fly. In fact, there are more than sixty species of birds that don’t fly, including Penguins, Ostriches, and Kiwis.

But what about the two-winged church? Does it always fly? Bill Beckham invented the “two-winged church” imagery a long time ago when describing a cell church. One wing is the cell and the other celebration. It’s a great illustration, and I’ve used it many times. It usually works.  But now always. The reason?

Not all two-winged churches fly.

I was in one church in which the pastor kept on talking about the two-winged church. He had delegated the celebration ministry to one pastor and the cell ministry to another. He was trying to balance both wings by delegating cell and celebration. The senior pastor tried to convince me that he was simply focusing on both wings. I noticed a total lack of integration among cells, celebration, and ministries.

Another church plant had become weighed down in a high intensity Sunday service that drained the churches energies and labor. They had started home groups, but those groups were a separate ministry with very little connection between cell and celebration. I noticed a value clash between key staff members about whether or not to priority cell or celebration. One of most influential elders asked during a question-answer time whether they should be spending so much time on their high-production Sunday celebration, which was draining the energies of many. I mentioned to those present that I believed in the cell-driven church, a term I coined more than ten years ago.

While both cell and celebration are essential in the two-winged church, the phrase cell driven helps clarify focus and priority. The cell-driven church, in contrast to the Sunday-oriented model, focuses on the cell infrastructure. The cell-driven church concentrates on growing the church from the inside out. The goal is to turn members into disciples-makers through multiplying cell groups. 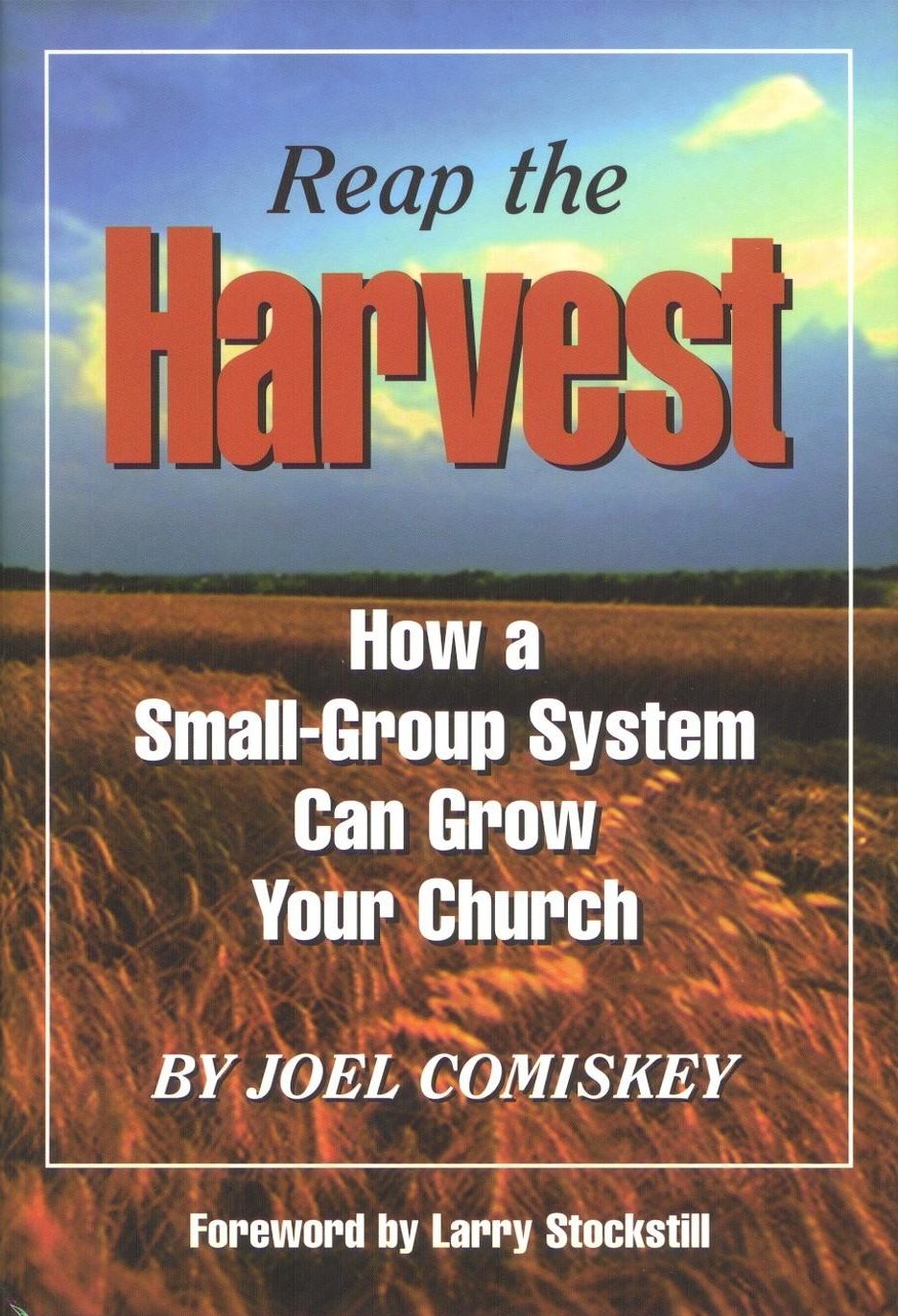 We at JCG want to help your pastoral leadership