Three years ago I had the privilege of being the doctoral reader of Jeff Boersma’s Fuller dissertation entitled “A Strategy for Beginning a Church Multiplication Movement in michiganMuskegon, Michigan.”

To start a cell church from scratch in Muskegon (population 40,000), Jeff first had to convince his denomination that he was really starting a CHURCH when he started the first cell group. He had to overcome the denominational rules which stated, “A minister of the Word serving as pastor of a congregation shall preach the Word, administer the sacraments, conduct public worship services, catechize the youth, and train members for Christian service.”

Jeff did an admirable job of describing point by point how that the first small group would participate in the Word of God, baptize new believers, partake in the Lord’s Supper, and even exercise Christian discipline. He completed his Fuller doctoral dissertation in March 2005.

During the first year in Muskegon, Jeff formed a leadership launch team, trained the leaders, met weekly for cell life, held several retreats, and prepared them for the multiplication of the first group. However, his launch team failed to launch. One-by-one, they left the pilot group. The problem? They were not able to reach the harvest.

During the second year, Jeff began over again with his wife and three kids in a small group. In the meantime they continued to develop relationships with the community. They eventually extended an invitation to several unchurched people to enter their small group. Three families signed on. The group grew to thirty people which gave birth to a second group.

The third year Jeff birthed his third group. Jeff writes, “I have weekly and monthly contact with our sets of leaders and feel good about our apprenticing process. However it has been challenging beginning to start a church with an entirely unchurched group of people. I guess I’ve learned again that God’s ways are not always my ways.”

Two months ago Jeff said, “We are still a mom and pop shop compared to most traditional church plants- claiming only about 40 that identify themselves with our church. Of course, that is 8 times the size we were 2 years ago- when we were my family of 5. It has been 3 years of persevering, forgiving a lot of hurt along the way, and sharing deeply in the joys, hurts, and lives of other people.”

He goes on to say, ”It is nothing but a testimony to God’s grace that we are now supported by the denomination who has done two articles on our church in the last few months. And I’ve now been asked to coach other church planters and perhaps guest teach at our seminary.”

Isn’t this a great testimony of perseverance in the cell vision among a skeptical denomination! 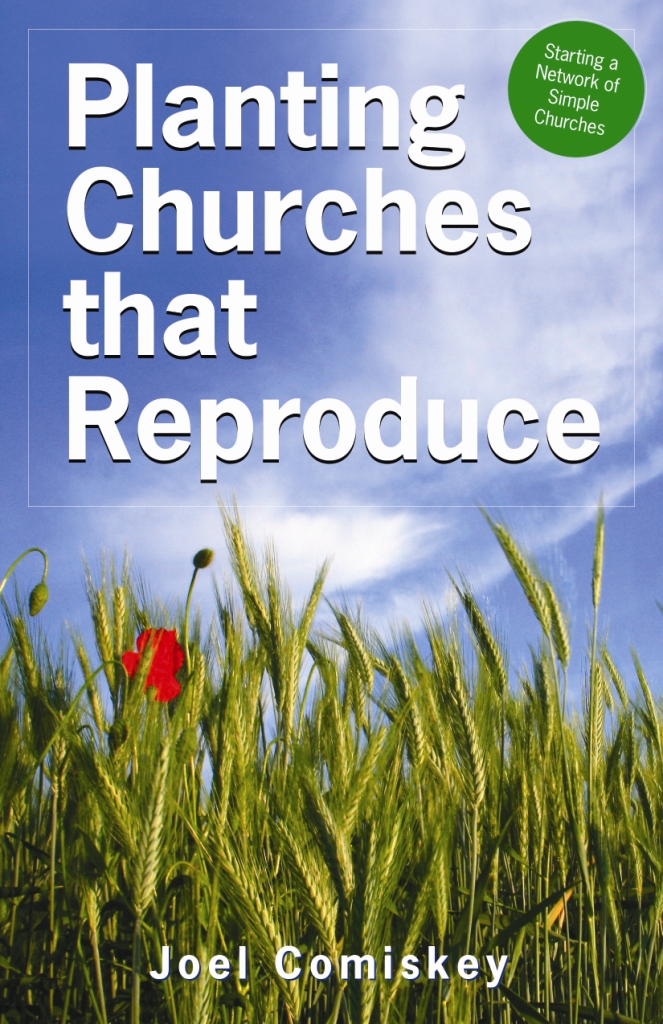 Download the free PDF about how to plant a cell church