I was talking to a youth pastor last week about multiplication. “What is the KEY to multiply groups?” he asked. “What is the secret of cell multiplication?”lfcc My anxious mind raced to find an answer. I want to act like I know what I’m talking about, I thought. 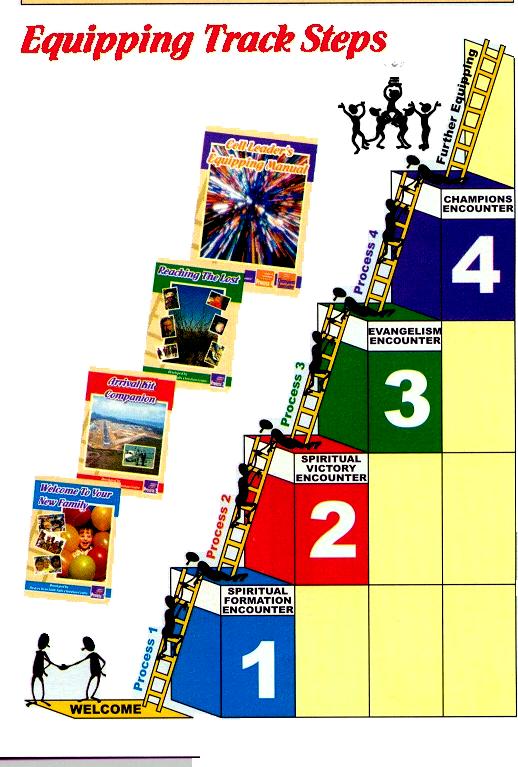 My thoughts stopped at one theme. It’s the same theme that Mario Vega, lead pastor of the Elim Church, believes in. Mario concluded, “Today after all these years, I believe the key issue lies in training. Every leader is able to multiply the cell if he or she is properly trained and guided. I believe that multiplication is not reached by removing leaders, but by training them for the multiplication task.” [italics and bold mine]

I believe the KEY to multiply groups is to equip potential leaders who will in turn plant new groups or hive off daughter cells. Some of the best worldwide cell churches set future cell multiplication goals based on how many they expect to graduate from the equipping track. If eight will graduate by October, for example, they might set a goal of five new groups. Multiplication, in other words, is not something that happens by osmosis.

The most important task for the current cell leader is to make sure that one or more cell members are in the equipping process. Otherwise, there is very little chance that multiplication will actually take place.

I’m currently taking one couple through our equipping track on Wednesday night and another single guy on Thursday morning. I’m confident that both will eventually lead a cell group in our church. I’m not 100% sure they will do so, but I have a reasonable hope. Without a clear equipping process, however, we can talk about multiplication KEYS until we’re blue in the face, but it probably won’t happen.