But why Encounters? Part of the reason is that Satan is alive and well and likes to gain ground in the lives of believers.encounter John says, “We know that we are children of God, and that the whole world is under the control of the evil one” (1 John 5:19). In Matthew chapter 4, Jesus took Jesus up to a high mountain and showed him all the kingdoms of the world and their splendor. He then offered those kingdoms to Jesus in return for Christ’s worship. Satan had the power to give the kingdoms of this world to Jesus. He’s the prince of this world and controls those who don’t know Jesus. The reality is that he’s also ferociously attacking believers and looking for ways to make them stumble and fall.

And he has a hosts of helpers to do his dirty work. Scriptures indicate that when Satan was cast out of heaven, he took a myriad of fallen angels with him called “angels who abandoned their place of habitation” (Jude 6), demons (Mark 1:34), or unclean spirits (Mark 3:11). Ephesians 6:12-18 says, ” For our struggle is not against flesh and blood, but against the rulers, against the authorities, against the powers of this dark world and against the spiritual forces of evil in the heavenly realms. ﻿Therefore put on the full armor of God, so that when the day of evil comes, you may be able to stand your ground, and after you have done everything, to stand.”

Yes, I believe that God is sovereignly in control–even over all demonic power. Scripture says that God in us is greater than the demonic powers in the world (1 John 4:4).Yet when believers live in unholiness and compromise with the world, they give the demonic forces entry points into their lives. And thus, I’ve come to believe that having regular Encounter Retreats is one essential component in maintaining a healthy, victorious church.

I used to live in Quito, Ecuador. Like many cities in Latin America, there wasn’t a lot of centralized planning. Squatters would often build shacks on the outskirts of the city, hoping for a better life. After erecting their make-shift houses, the government had a hard time removing them.

Paul says, “For though we live in the world, we do not wage war as the world does. The weapons we fight with are not the weapons of the world. On the contrary, they have divine power to demolish strongholds” ( 2 Corinthians 10:3-4). The word picture in 2 Corinthians 10:3-4 is of the conquest of Canaan. God told the Israelites to wipe out the heathen nations because of their blatant idol worship and animism.SETfree The Israelites took some of the land–but not all of it. Certain strongholds were under the control of others and the heathen people remained “squatters” for centuries. 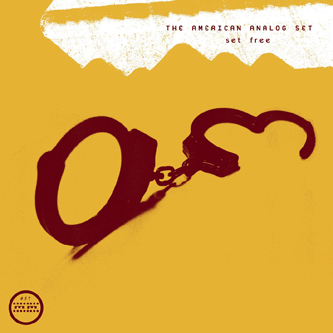 Here’s the application: even though we have given our life to Christ, some areas may be “out of control” (e.g., anger, lust, fear, resentment). Satan gains ground in our lives through such entry points. Strongholds can come from: habitual sin (e.g, pornography), unforgiveness, occult Involvement, generational bondage, traumatic life experiences.

I’m increasingly convinced that Christians need to be set free from enemy strongholds that weigh them down and cause them to live defeated Christain lives. An Encounter Retreat is designed to help believers deal with areas of bondage and to live victorious Christian life–to get rid of the satanic squatters that have erected strongholds in our lives.

As part of my five-book equipping series, I’ve designed an Encounter Retreat, that you might want to check out. I’m increasingly convinced that churches should take their people through the process of being set free. This is what Jesus wants for His church. He said in John 8:34-36: “I tell you the truth, everyone who sins is a slave to sin. ﻿Now a slave has no permanent place in the family, but a son belongs to it forever. ﻿So if the Son sets you free, you will be free indeed.

As mentioned earlier, when I attended my first Encounter retreat, God worked powerfully and I confessed strongholds of bitterness and anger, as well as other sins. God transformed my life, and I experienced an incredible new freedom and liberty. Yet, as the months passed, I noticed that I still struggled in some of these areas. I realized that in order to remain free, I needed to approach God on a daily basis, confessing any reoccurring sin. God showed me that I needed the strength of my daily quiet time to walk in continual victory.

Camps and retreats are great. God uses them to speak to us clearly and powerfully. But there’s a danger in living today on a yesterday’s washingFEETone-time experience. We need to walk in daily repentance. 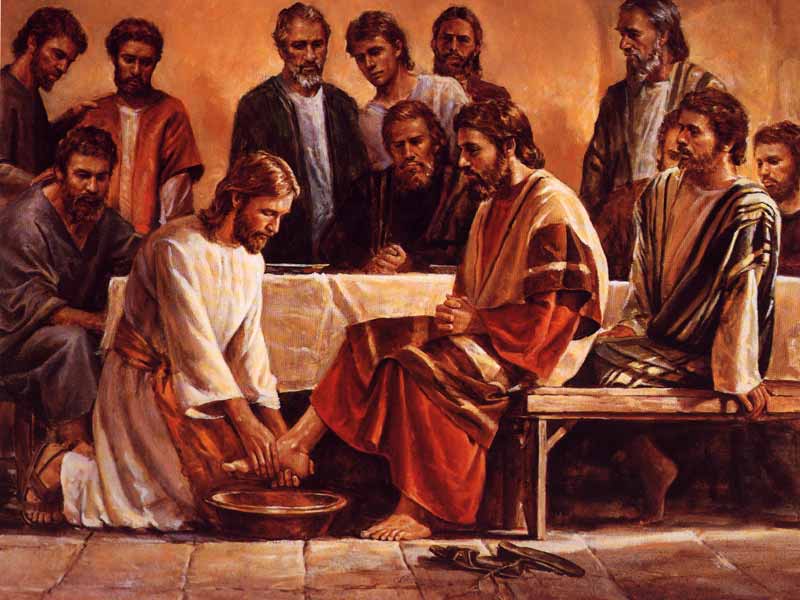 In biblical times, dirt roads were the norm. Since everyone wore sandals, no matter how hard a person tried to keep his feet clean, they would naturally pick up the dirt and dust of the Roman roads. Footwashing wasn’t a religious rite; it was a practical need.

The quiet time is our footwashing. It’s the time to come to God and His Word, asking Him for restoration and renovation. The apostle John said, “If we confess our sins, he is faithful and just and will forgive us our sins and purify us from all unrighteousness.” (1 John 1:9).

The good news is that there is power in the blood of Jesus Christ to cleanse us from all sins. Quiet time provides the perfect opportunity to let God speak to us, restore us, renew us and give us power to overcome the Enemy.