Two extremes exist in coaching. One extreme is demanding too many meeting or what I call over-coaching. The other extreme is not offering enough coaching. 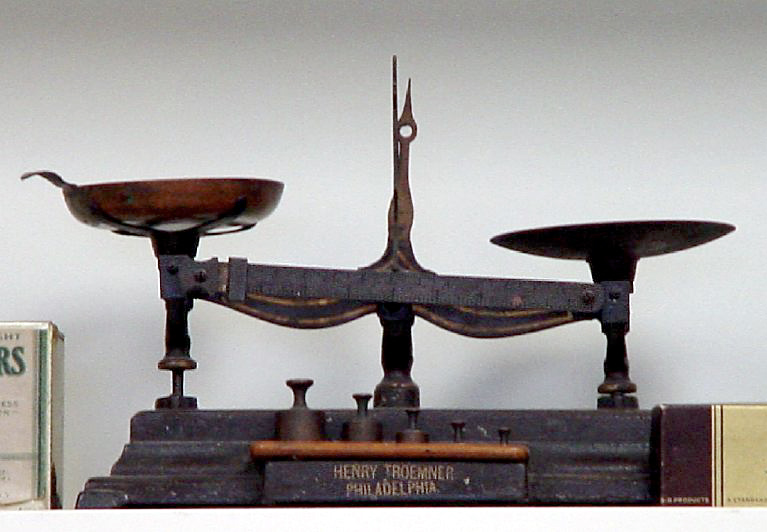 I believe a happy medium exists between these two extremes. I like to think in terms of minimum requirements.You have to spend enough time with the person you’re coaching to maintain quality. Yet, some leaders don’t need as much time as other leaders. Some leaders are well-balanced, spiritual and self-initiators. Such leaders still need coaching; they just don’t need as much “hands-on” coaching. Other leaders lose their effectiveness if they’re not held accountable on a regular basis.

If you as a coach have more than one leader under your care, I would suggest occasional group meetings with your leaders, perhaps every other month. Now this will change in large cell churches where coaches guide 4-5 cell leaders. In this scenario, the huddle meeting can play a higher role than the one-on-one meetings because the coach simply doesn’t have enough time to do one on one each month with all the leaders under his or her care. The coach should also occasionally visit the cell group, perhaps once per quarter.

You’ll notice that I’m saying “perhaps” a lot. I’ve done that purposely. Find your own balance. Try not to err on either side of the extreme—too much time or too little.

The main question that you want to ask is whether or not the person you’re coaching feels cared for. And this comes right back to asking the leader you’re coaching. How much time does he need? Your pastor will also give you guidance in this area.

My new book Coach answers a lot of these questions. Check it out. Coach is part of the Advanced Training series that will train cell leaders to coach new leaders.Check it out.