Myth: you must start with one prototype to successfully become a cell church

Truth: there are various ways to transition to the cell church strategy

Balance is such an important part of life. It’s so easy to become imbalanced–even in very good things. One of those great teachings in the cell movement that became imbalanced, in my opinion, was the issue of how to transition a traditional church to a cell church. Most people in the cell church movement would agree that it’s best to start a transition with a single pilot or prototype cell group. This prototype cell group, led by the senior pastor, would then multiply into a number of groups after six months or one year. The senior pastor would then coach those new leaders, start a new protopye, or lead an open cell group. I personally teach this, and most in the cell church movement would agree that this is the “normal way” to transition from a traditional church to the cell church model.

Yet, I’ve also noticed a certain rigidity in some cell church teaching concerning exactly what the prototype had to look like, how long it had to meet, etc., etc. One of my good pastor friends was excited about cell ministry and even started a number of healthy cells. But then he heard from a cell teacher that since he didn’t start with one “perfect” prototype he had to start over. He was told to “delete” his existing cells and go back into the womb of the prototype. My friend eventually determined that cell ministry was too legalistic and stopped his cell church experiment.

The fact is that not everyone transitioning to cell ministry follows one pattern. Bethany World Prayer Center started 50+ cells at once. Phil Potter in his book The Challenge of the Cell Church shares his experience of starting 10 cell groups simultaneously. Scott Boren in his excellent book Making Cell Groups Work tells us that every church that has successfully transitioned and is moving forward in cell ministry has followed prototyping principles, even though they may not have prototyped with one cell group.

I think of one very successful cell church in Quito, Ecuador that started their transition with two or three pilot cells simultaneously. This illustration could be repeated. Differences in how to effectively transition to the cell church depends on how traditional the church is and how much authority the senior pastor and leadership team have in the church.

Prototyping principles, yes. Slavishly following one way to transition, no. 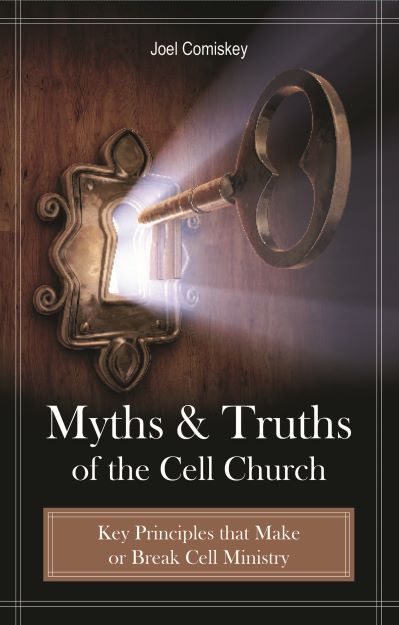